Who is up
​for the challenge?

For the latest
updates visit
​our FB Page 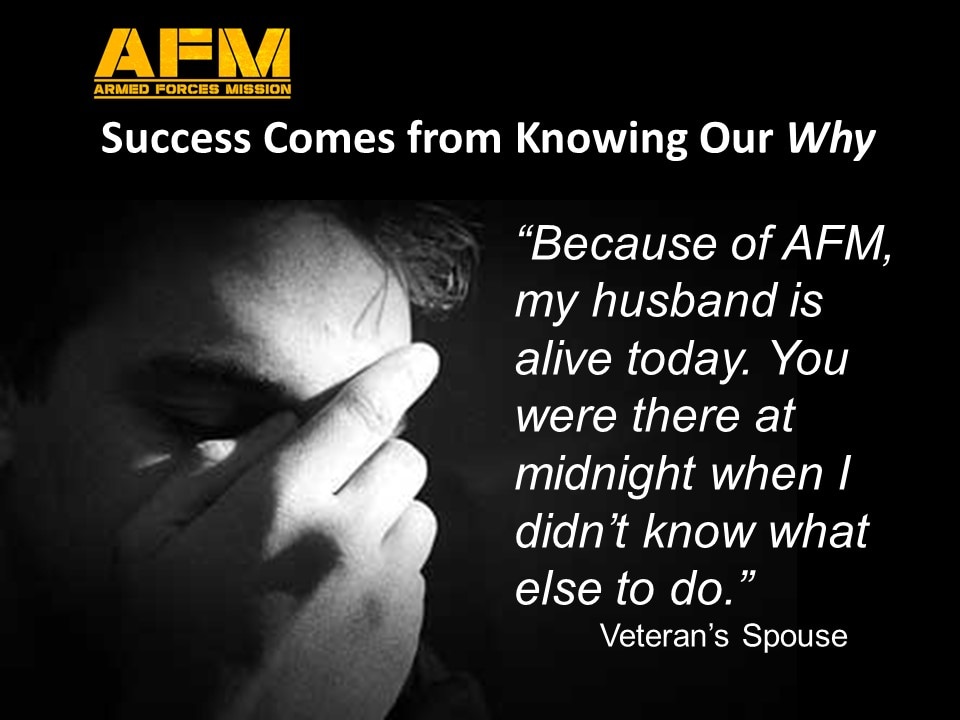 The success of the Courageous Challenge is the result of every individual involved. Your participation whether as a volunteer, contender, fan, donor, or corporate community partner is helping to build a culture of community health that is saving lives. ​

Much Thanks to all our Community  partners 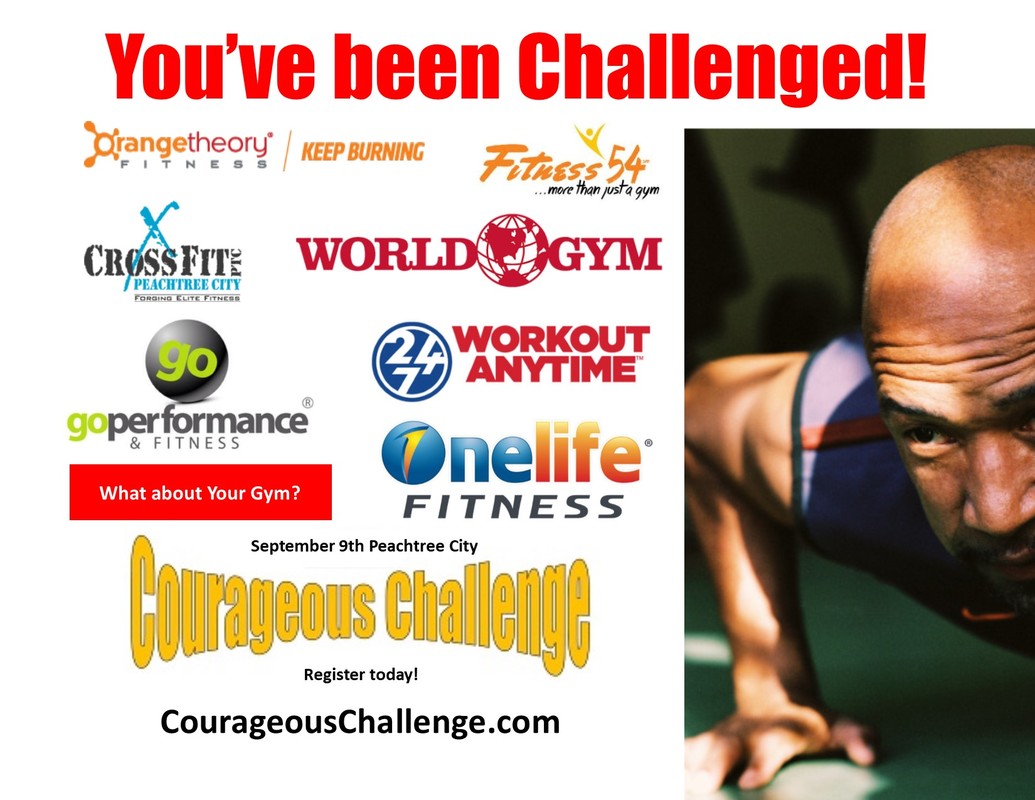 ​    Funds raised underwrite Rapid Response Suicide Intervention and intervention training workshops provided by Armed Forces Mission (AFM), a local non-profit veteran led organization focused on eradicating suicide in Fayette County. In 2016 more than 1,000 Fayette County residents participated in briefings and intense one and two-day workshops to gain the skills that save lives. Since inception in 2012 AFM has trained more than 7,200 participants nationwide in the training we call the I Will Intervene Challenge.  The Courageous Challenge Push-up event originated in Fayette County and funds raised during this event stay in Fayette County to help subsidize the I Will Intervene Challenge. While we are always willing to go to other communities, AFM’s primary focus is Fayette County. It is our goal that Fayette County leads the state and even the nation in reducing suicide.
When we talk about veteran suicide, we are simply stating facts. This is the real world that we live in. We don’t do so as a bleeding-heart organization spouting sob stories intended to elicit a sympathy that perpetuates the never-ending cycle of brokenness and despair. That’s not who I am and that is not what AFM is about even though we deal with broken people every day. Instead, we operate from the position of strength. We seek to build resilience and restore hope. At the same time, we refuse to use such statements as “Suck it up Buttercup” which only serves to further isolate troops, veterans, or anyone in crisis. PTSD is real; psychological trauma does cause thoughts of suicide. It is simply our contention at AFM that it is not necessary to operate in a perpetual state of brokenness and despair. We believe that resilience can be restored and hope can be rediscovered. Individuals struggling with suicidal ideation can choose life instead of death.
When we say, “be courageous”, we are addressing those who could help even more than the ones who need help. The courageous challenge for all people is to intervene when they see someone who is hurting.  It takes courage to ask the question, “Are you thinking of suicide?” A willingness to engage in the conversation is proven to save lives. All 600 individuals that I have personally worked with in high risk suicide interventions are still alive. University research out of Berkeley reveals a similar result. When individuals at risk have someone who intervenes in time of crisis there is a tremendously reduced risk of suicide. In one study, 94% of individuals who were stopped from jumping off the Golden Gate Bridge during a 40 year period are still alive or died of natural causes, not suicide.  Intervention demonstrates to the hurting person that someone cares and that knowledge is the first step in rediscovering hope and the courage to reengage in life. Renewed courage for the person at risk begins with the courage of a friend to intervene. That’s the challenge. When you see the signs, courageously say, “I will intervene.”
This year’s Courageous Challenge will be even bigger with more contenders. Individual and team trophies will be awarded. World Gym took home the team trophy in 2016. Other gyms are encouraged to challenge the defending champs. Many community partners and volunteers are also needed to make this a fun day with serious goal to turn the tide on suicide in our community.  Register today for the 2017 Courageous Challenge.